I’m Ben Libberton and I’m a Science Communicator. I help universities and businesses to tell the world about what they do and why it matters.

I have a scientific background with a PhD in microbiology from Liverpool and research experience from The Karolinska Institute in Stockholm.

This means that I understand research and how science is done and I take a very scientific approach to my communication.

Previously I worked in communication at MAX IV Laboratory in Lund. My role was to provide support and training to researchers in order to promote their work to the public and to their peers in different fields.

My background is in research as a Microbiologist. I did my PhD in 2011 at the University of Liverpool studying the microbial ecology of the pathogen Staphylococcus aureus. After this I did a short Postdoc in Liverpool at the department of Electrical Engineering, using bacteria to solve complex mathematical problems in synthetic mazes. This experience gave me a strong desire to do interdisciplinary research so I moved to Stockholm to work as a Postdoc at the Karolinska Institute synthesising novel “smart” probes for the detection of S. aureus.

During my time in Stockholm I became interested in Science Communication and took on the role of Public Information Officer. Alongside my research, I made sure that our research center had a communication strategy and that all of the research papers were promoted to the public. My work led to research being featured on SVT, The Huffington Post and IFL Science among many other prominent news outlets. As a result of this success I was approached to become the Community Manager for NPJ Biofilms and Microbiomes, and to give training to scientists at the Karolinska Institute, the University of Helsinki, SciLife Lab and the Strategic Research Council (SSF).

Previously I worked at MAX IV Laboratory, Sweden’s Synchrotron location in Lund and producer of the world’s brightest X-rays. My role is to make sure that the research and innovation coming from MAX IV is spread as widely as possible. It is important to me that researchers understand what MAX IV has to offer so they can use the facility to make important scientific breakthroughs. It is also important that the public understands what goes on at MAX IV and why the research we do is groundbreaking. I specialise in video production and popular science article writing. 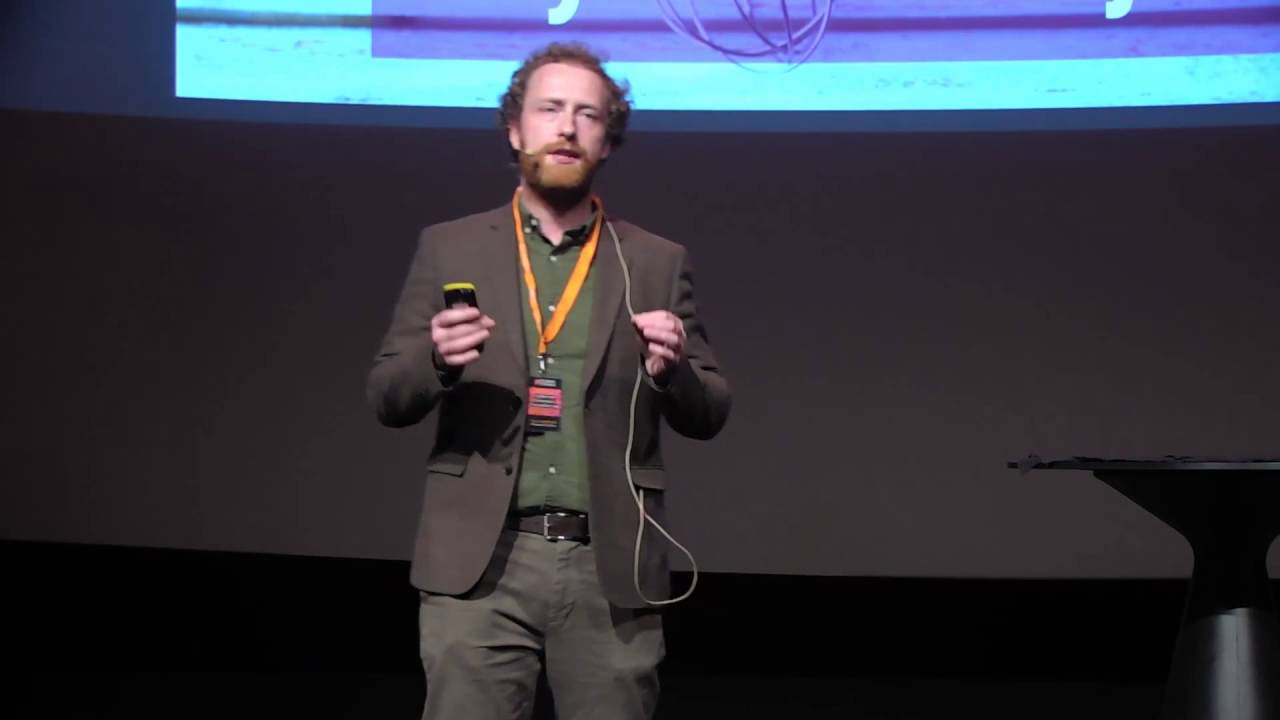 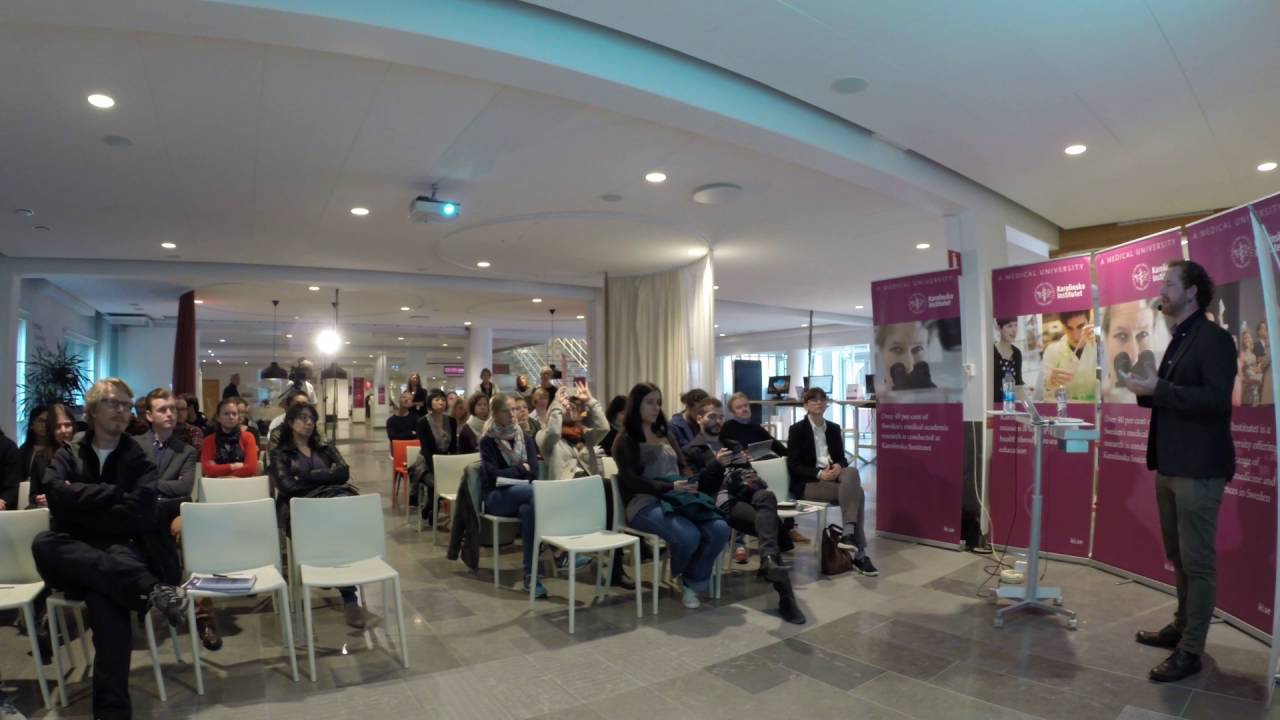 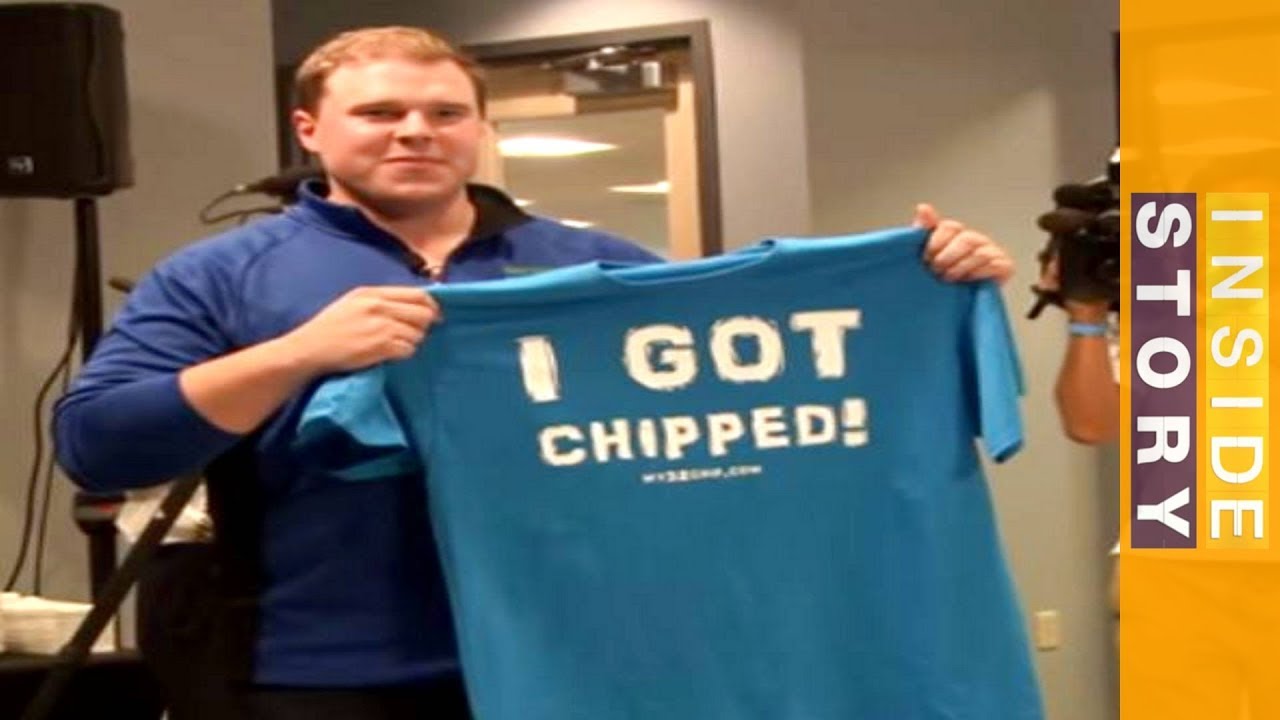 Guest on Aljazeera Inside Story